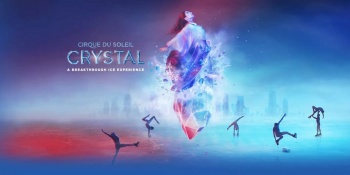 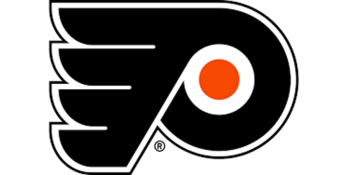 Nickelback: "All The Right Reasons 2020 Anniversary Tour" in Camden