Since their debut, Celtic Woman has emerged as a cultural phenomenon. The group has touched hearts around the world by successfully fusing traditional Irish music with contemporary song craft. See Celtic Woman on their worldwide Celebration -- The 15th Anniversary Tour live at Segerstrom Center for the Arts on Saturday, May 2 at 7:30pm with exclusive pricing on seats within the Orchestra section. Offer includes one $25 Dining Advantage® promotional code per purchase. Click "GET TICKETS" for seating availability.

Segerstrom Center for the Arts 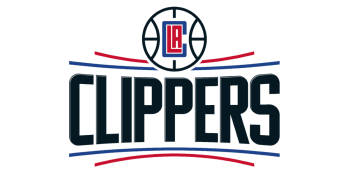 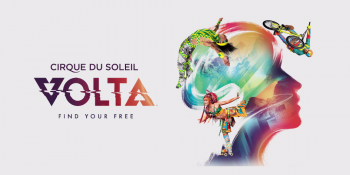 Under the Big Top at OC Fair & Event Center