The one and only Doobie Brothers are back in their original form celebrating their 50th Anniversary! Don't miss your chance to see these rock legends when they come to PNC Bank Arts Center on Monday, June 29 at 7pm! Act now and receive exclusive pricing on Lawn General Admission. Offer includes one $25 Dining Advantage® promotional code per purchase. Click "GET TICKETS" for seating availability. 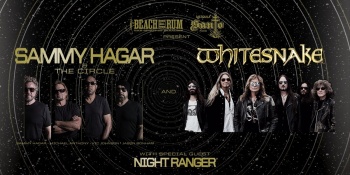 Sammy Hagar & The Circle with Whitesnake and Night Ranger in Holmdel 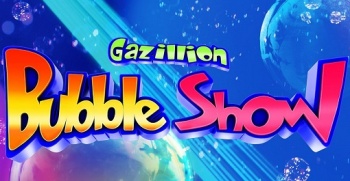 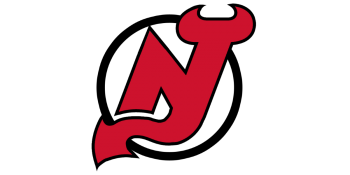 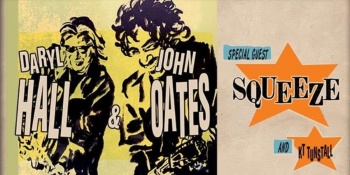