"TO KILL A MOCKINGBIRD" in Tampa

All rise for Academy Award® winner Aaron Sorkin’s adaptation of Harper Lee’s Pulitzer Prizewinning masterwork. See TO KILL A MOCKINGBIRD at Carol Morsani Hall at The Straz Center on Sunday, May 7 at 6:30pm. Get exclusive pricing on Gallery, Orchestra or Front Balcony seating. Offer includes one $25 Dining Rebate per purchase. Click "GET TICKETS" for seating availability. 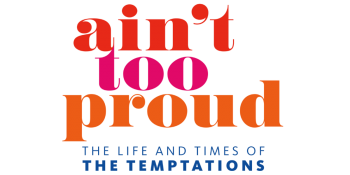 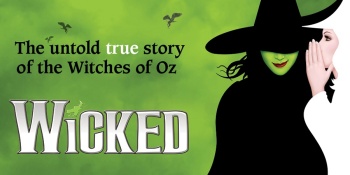 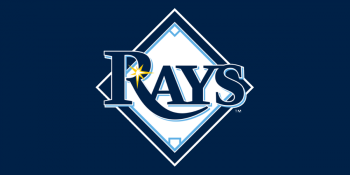 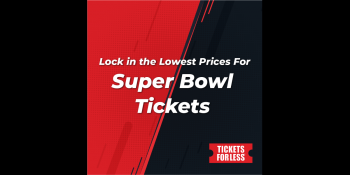