There's only one Tina! See TINA – The Tina Turner Musical  on Friday, August 4 and 11 at 7:30pm at Golden Gate Theatre. Enjoy exclusive pricing on Balcony, Orchestra or Mezzanine seating. Click "GET TICKETS" for seating availability. 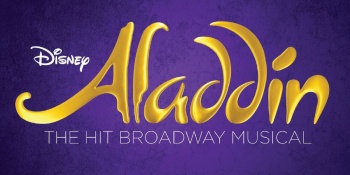 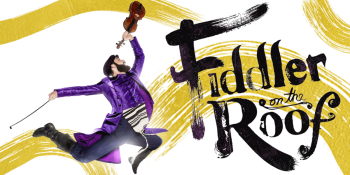 "Fiddler on the Roof" in San Francisco