Experience the musical being called "One of the most remarkable shows in musical theater history." (The Washington Post) See Broadway's 2017 Best Musical Dear Evan Hansen on Broadway at Music Box Theatre on select dates through November 2020 with exclusive pricing on Orchestra or Mezzanine seats. Offer includes one $25 STK Midtown Dining Credit per purchase. Click "GET TICKETS" for seating availability.

Dear Evan Hansen, the winner of six Tony Awards® including Best Musical, is the deeply personal and profoundly contemporary musical about life and the way we live it.

"A gorgeous musical for anyone with a beating heart." - The New York Times "Come From Away" on Broadway 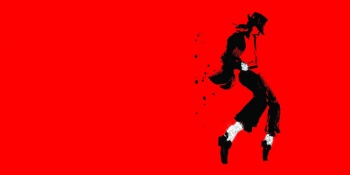