As one of the NHL's oldest and most prolific franchises, the Red Wings always bring an exciting season to Detroit. Watch as they battle their way through the Eastern Conference and towards yet another Stanley Cup win. Don't miss this SLAP SHOT of an offer, get your tickets today! 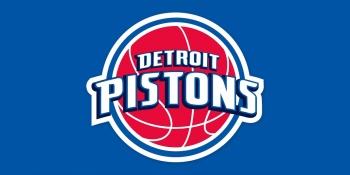 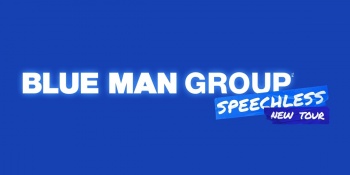