Liszt & Dvořák at the Hollywood Bowl

Experience the LA Philharmonic perform classic compositions by Liszt and Dvořák at the Hollywood Bowl on Tuesday, July 28 at 8pm. Act now and receive exclusive pricing on M or N section seating. Offer includes one $25 STK Dining Credit per purchase. Click "GET TICKETS" for seating availability.

The incredible Jean-Yves Thibaudet plays one of his specialties, Liszt’s Second Piano Concerto. Former Dudamel Conducting Fellow Ruth Reinhardt serves up energetic Dvořák in her Bowl debut with a selection of Bohemian-inspired Slavonic Dances and the entrancing Seventh Symphony.

Thibaudet has performed with most of the world's leading symphonic orchestras, including the Royal Concertgebouw Orchestra, the Chicago Symphony Orchestra, the Boston Symphony Orchestra, the Gewandhausorchester Leipzig, the New York Philharmonic, the Los Angeles Philharmonic, and the Orchestre National de France. He has also performed in the concert halls of Europe and North America and is fond of travelling to Australia where he has a strong fan base. He was inducted into the Hollywood Bowl Hall of Fame in 2010. Thibaudet was named Artist-in-Residence for the St. Louis Symphony Orchestra during the 2019/20 season to coincide with Stéphane Denève's first season as Music Director. Thibaudet's virtuosity is such that he even impressed the great Vladimir Horowitz, who called a performance he heard on the radio of Thibaudet playing Liszt "amazing".

Ruth Reinhardt is quickly establishing herself as one of today’s most dynamic and nuanced young conductors. She served as the Assistant Conductor of the Dallas Symphony Orchestra (DSO) for two seasons under Jaap van Zweden and concluded her tenure at the end of the 2017/2018 season. Having recently made her debut with the Royal Stockholm Philharmonic in summer 2018, this season Ms. Reinhardt will make debuts with the Grosses Orchester Graz and Kristiansand Symphony Orchestra; and in North America with the symphony orchestras of Fort Worth, Omaha, Orlando, Portland, Santa Fe, and Sarasota. Reinhardt will return to the Dallas Symphony three times this season, to conduct a subscription week as well as several concerts in the greater Dallas community and the DSO’s contemporary alternative ReMix series. She will also return to conduct the Cleveland Orchestra, Seattle Symphony, Malmö Symphony, and at the Impuls Festival in Germany. 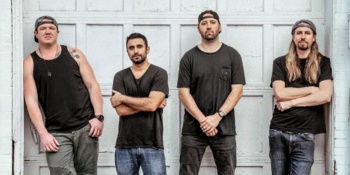 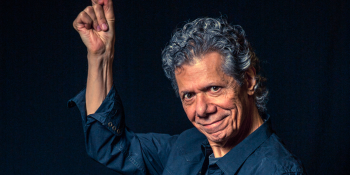 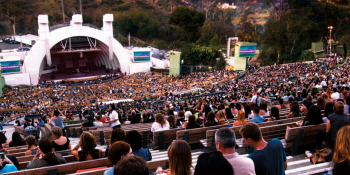