"One Night of Queen" in Madison

Freddie's coming back! See One Night of Queen at Rosemont Theatre on Friday, March 29 at 8pm. Act now and receive exclusive pricing for Balcony seats. Offer includes one $25 Dining Advantage® promotional code per purchase. Click "GET TICKETS" for seating availability.

Gary Mullen and the Works have been keeping the music and showmanship of classic rockers Queen and their legendary frontman Freddie Mercury alive since 2002, wowing audiences around the world with powerful renditions of hits like “Bohemian Rhapsody,” “We Will Rock You,” and “Another One Bites the Dust.”

One Night of Queen, performed by Gary Mullen and The Works, and featuring the hit songs “Killer Queen,” “Bohemian Rhapsody,” “Another One Bites The Dust,” “Fat Bottomed Girls,” “Crazy Little Thing Called Love,” and more, is a spectacular live concert that recreates the look, sound, pomp and showmanship of one of the greatest rock bands of all time.

Gary Mullen won ITV’s Stars In Their Eyes Live Grand Final, with the largest number of votes ever received in the shows history. He began touring on his own, and in 2002 formed a band The Works to pay tribute to rock legends Queen. Since May 2002, Gary Mullen & The Works have performed throughout the UK, USA, Europe, South Africa and New Zealand to sell-out audiences. They have also twice rocked the prestigious BBC Proms in the Park in front of a very enthusiastic crowd of 40,000. "National Geographic Live: From Summit to Sea" with Andy Mann in Madison "National Geographic Live: The Anatomy of Deceit" with Yudhijit Bhattacharjee in Madison 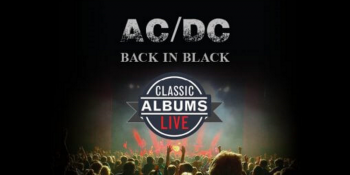 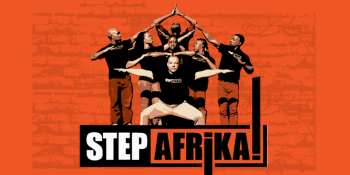