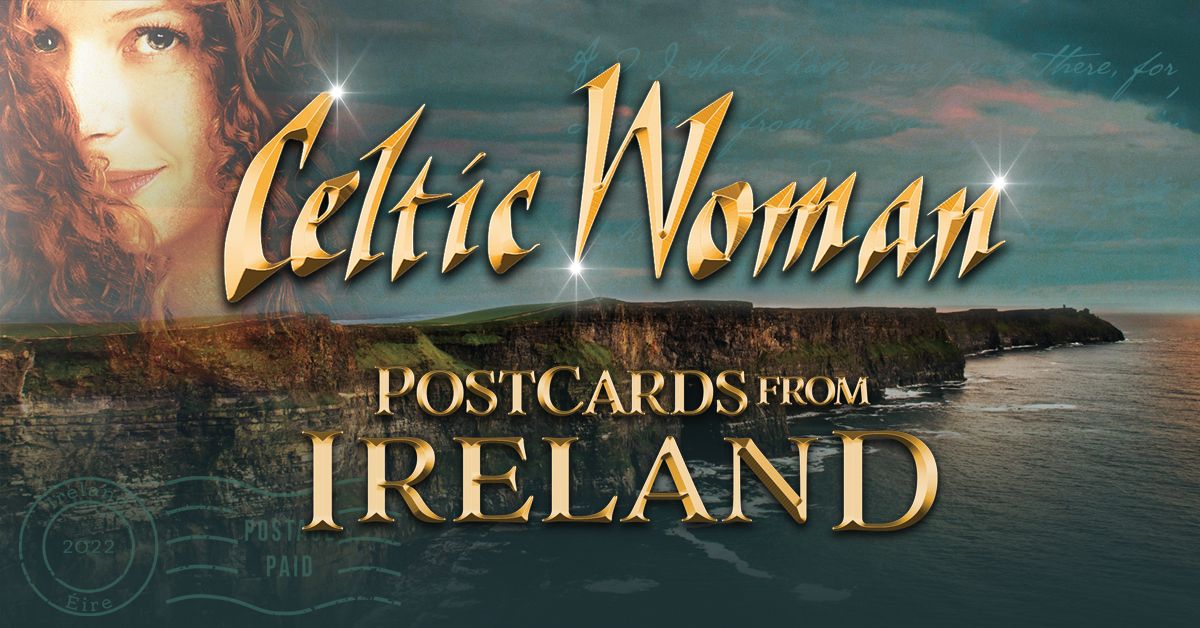 See Celtic Woman, returning to North America in 2022 with Postcards from Ireland, at the Peabody Auditorium on Tuesday, March 1st at 7pm! Click "GET TICKETS" to view ticket options. 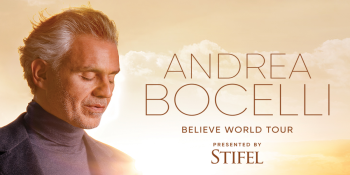