Become a part of the phenomenon that is Disney's THE LION KING  as it leaps onto the stage! Giraffes strut. Birds swoop. Gazelles leap. See the entire Serengeti come to life as never before. As the music soars, Pride Rock slowly emerges from the mist. Enjoy one of the most breathtaking and beloved productions ever to grace the stage.

THE LION KING  is visually stunning, technically astounding, and contains a musical score that has reached over 90 million people around the world. Marvel at the breathtaking spectacle of animals brought to life by a cast of more than 40 actors. Admire the imagination of award-winning director Julie Taymor as you are captured by the show's unique artistry. Thrill to the pulsating rhythms of the African Pride Lands and an unforgettable score that includes Elton John and Tim Rice’s Oscar®-winning song “Can You Feel The Love Tonight” and “Circle of Life.”

Newsweek calls THE LION KING “a landmark event in entertainment,” and The New York Times says, “There is simply nothing else like it.” Do not miss THE LION KING, an experience like none other! 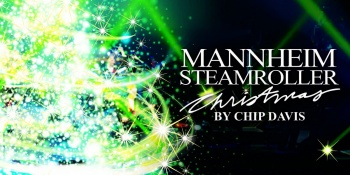