Experience the girl-power spectacular that is SIX! The smash-hit British musical is currently live at CIBC Theatre in Chicago with specially priced shows for Captain's Club memebers this June and July. Act now for exclusive pricing on Front Balcony seats!  Click "GET TICKETS" for seating availability. "My Fair Lady" in Chicago 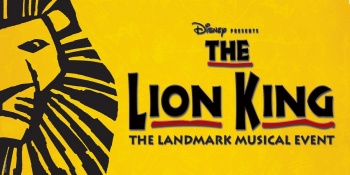 "The Devil Wears Prada" in Chicago