"An American in Paris" in Dallas

See four-time Tony Award-Winner and The New York Times Critic's Pick "An American in Paris" at Winspear Opera House on select May dates. Don't miss out on exclusive pricing for Grand Tier or Mezzanine seats. Offer includes one $25 Dining Advantage® promotional code per purchase. Click "GET TICKETS" for seating availability.

"An American in Paris" is the new Tony Award®-winning musical about an American soldier, a mysterious French girl, and an indomitable European city, each yearning for a new beginning in the aftermath of war. Acclaimed director/choreographer, 2015 Tony Award®-winner Christopher Wheeldon brings the magic and romance of Paris into perfect harmony with unforgettable songs from George and Ira Gershwin in the show that had earned more awards than any other musical in 2015!

The Wallstreet Journal exclaims, "It’s been years—decades, really—since I last saw production numbers that were infused with the kind of rich, sustained creativity that Mr. Wheeldon gives us throughout 'An American in Paris'." 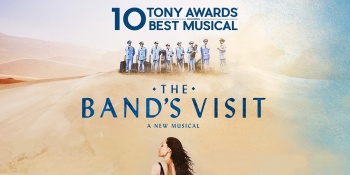 "The Band's Visit" in Dallas 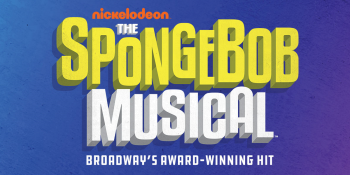 "The SpongeBob Musical" in Dallas 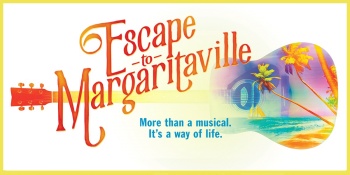