See one of the most beloved classical vocalists of our time, Andrea Bocelli, as he serenades audiences coast to coast on his 2022 World Tour, including a stop at UBS Arena on Tuesday, December 13 at 8pm. Act now and receive exclusive LIMITED TIME ONLY pricing for preferred seats. Click "GET TICKETS" for seating availability. 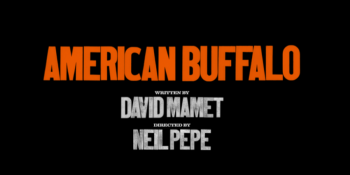 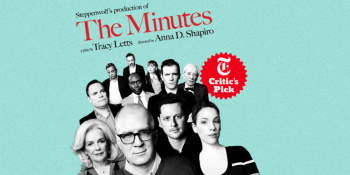 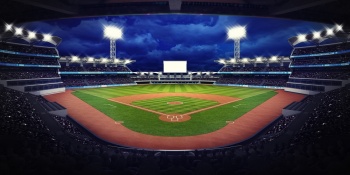 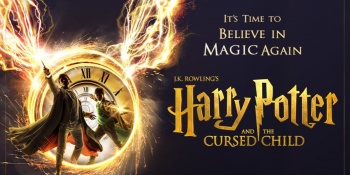